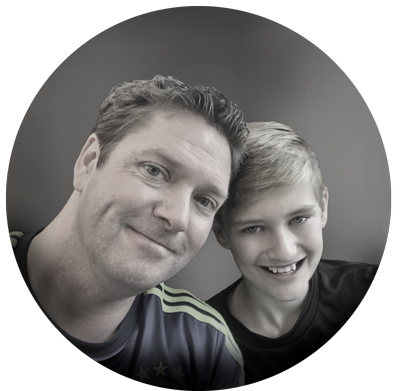 Paul is a creative leader who brings years of experience and passion for developing businesses based on strong client relationships and profitability. Paul has extensive experience in building new businesses and digitally transforming existing organizations. He also brings a high level of energy, a passion for people, and an infectious enthusiasm for technology.

Paul has worked with clients across multiple industries, including the Tim Tebow Foundation. Additionally, he has a portfolio of successful business transformations, such as the redesign of WorldAtlas.com, which increased their web traffic by over 1 million users a month.

Prabha is a creative professional who is passionate about product design and has many years of experience in Graphic Design and Web Design. She loves to travel the world when she is not exceeding your expectations. Kudos is proud to have our “Prabha” as a key member of our team. 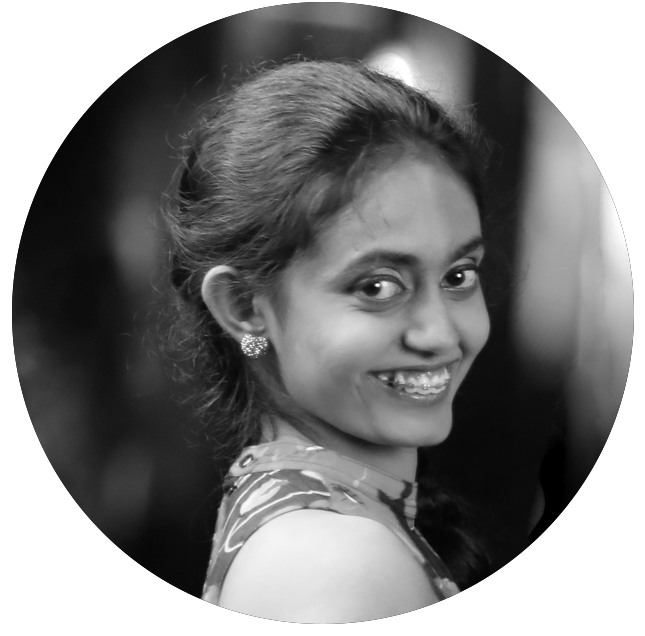 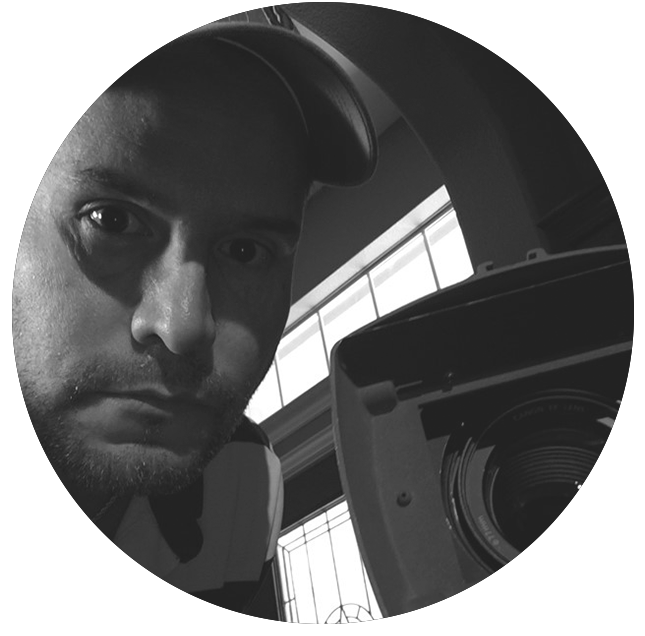 Sam has worked with talent such as: Harrison Ford, Al Pacino, Eric Clapton, and President George W. Bush. Sam has been married to his beautiful wife Amy for 17 years and has two sons (Brayden and Zachary). He is is very passionate about doing a job well and it shows in his work. Kudos is proud to have Sam within our company for our photo and video needs.

After graduating from high school in 2005, Chandani considered exploring a number of career paths. She now holds a Bachelor’s Degree in Interior Design, a certificate in Wedding & Event Planning, has carried out multiple photo shoots, and has over fifteen years of experience in sales and customer service. In her free time she likes to bake, host dinner parties, travel, work on DIY projects, and enjoy good movies. Chandani is based in Washington DC, providing Kudos services to valued clients across the entire United States. 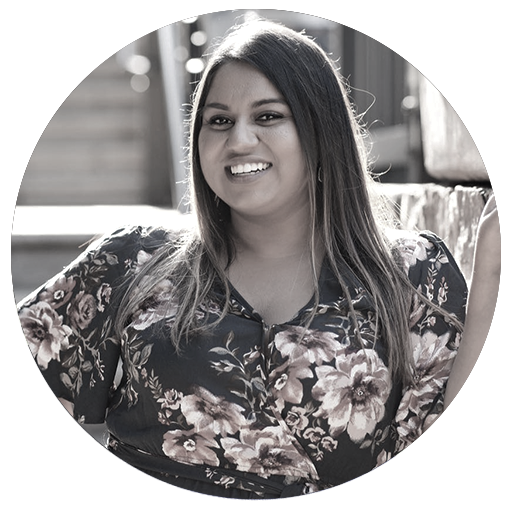 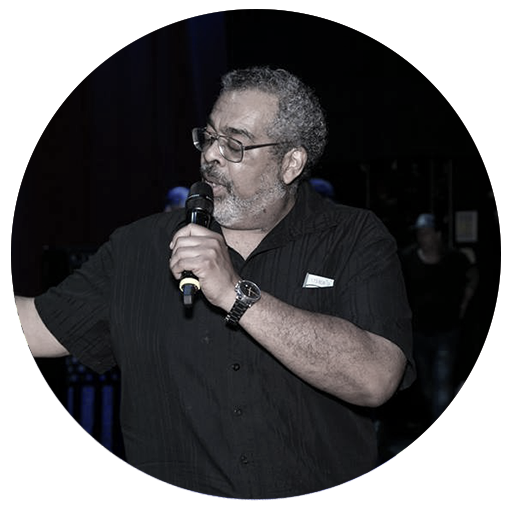 Ted started his media career at KTBC-FM in Nacogdoches Texas in 1979. His next stop was KROK-FM Shreveport, La, another top 40 station. He crushed the market and became #1. Ted says “it is time to look into new digital media opportunities. Especially narration, film, display, social influencing, podcasting and other things the future holds. You have to keep growing or you get left behind”. He looks forward to working with you and Kudos!

Freddy Rivera was born in Los Angeles and raised in the Inland Empire. He started his radio broadcasting career fresh out of high school as an intern for radio legend Rick Dees. Soon after his internship, he realized radio was indeed the career he wanted to pursue and landed a gig as a producer for Playboy Radio.

From there, Freddy got his first chance as an on-air personality for 99.1 KGGI. It was a late Sunday night where his then-boss Jesse Duran asked him if he would like to cover midnight to 2am LIVE. The answer was a distinct, unmistakable YES!… 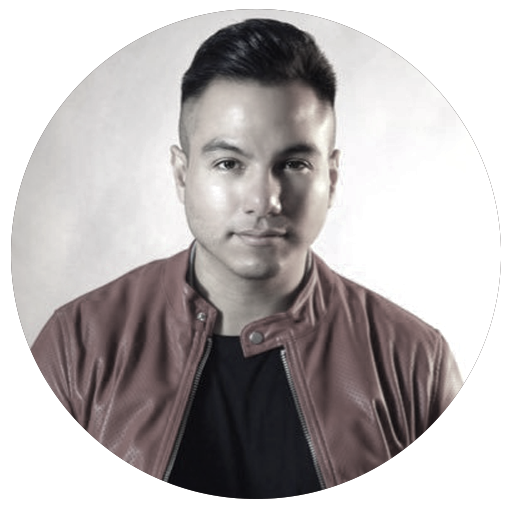